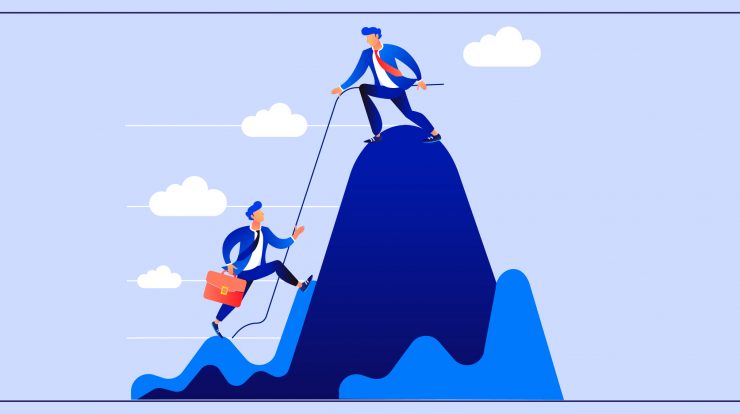 This is not about the 5% of people who will never change their ways. They will cling to practice, way after the cultural milieu has changed. We are not referring to something drastic but to the simple act of inviting people to gather for occasions – some formal, some not so formal.

While the traditionalists cling to the opinion that the ways of the old are the better ways, and the modern way is simply ripping apart the fabric of society, they will reluctantly acquiesce to change – not willingly, not without a murmur – but will resist all attempts at modernization until the change is thrust upon them and they willy-nilly have no choice but to go with the flow. These protectors of tradition will probably constitute 20% of the universe and the good thing is that eventually, they merge into the mainstream of modern society.

Then there are those that sit on the fence with a wait-and-watch policy to everything in life.

“How is the change being adopted?” they ask themselves. “Is there a backlash that I can avoid?” When they see that not many seem to find themselves at the short end of the stick for breaking the run of the mill mold, they cautiously try to assimilate a new thought or a way of doing things – one foot here, one foot there – but when they finally move on, they do so, IF not enthusiastically, not reluctantly either. These will constitute a large proportion of the population – a good 50%.

20% of the population will be happy to jump on the bandwagon, once change has been introduced, and people are seen embracing it. These are the early adopters, who turn a fad into an enduring habit.

Such changes, usually disruptive, ushering in a new era of efficiency, is brought about by the 5% of the population that champions the cause of change.

It is to this 5% that I wish to introduce ‘nooi – The Invite App’ that ushers in the change – straddling the divide between strict traditionalism and casual modernism. ‘nooi’ aims to be the ‘one’ app for all Invites – Personal, Social, Professional & Public.

I could go on, but I think there is sufficient grist in the mill to make the 5% champions raise their cudgels and get the 20% early adopters to get a move on.

nooi me for your next event. I will be happy to attend. 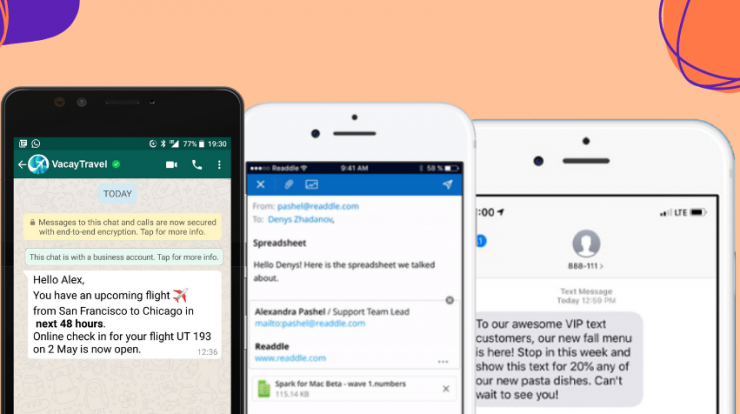 Is your invitation database compromised? 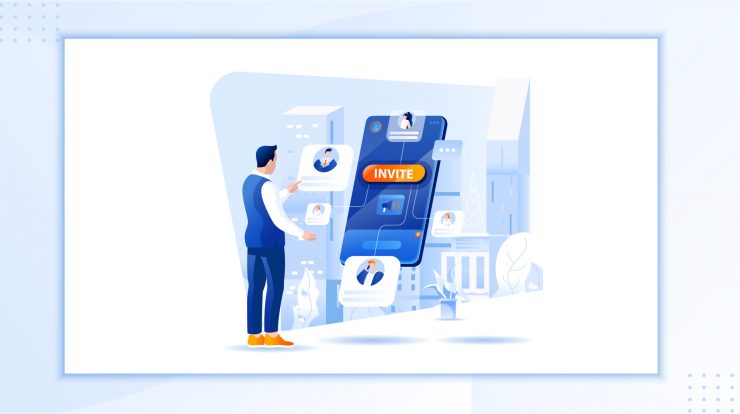 How to save costs while inviting large audiences for an event (Create a living invite database, improve efficiency and engagement). 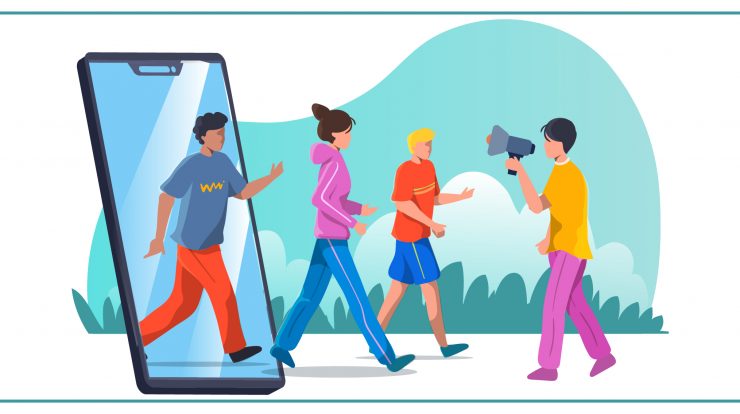 THE SOCIAL NETWORKING PLACES NO-ONE GIVES A THOUGHT TO 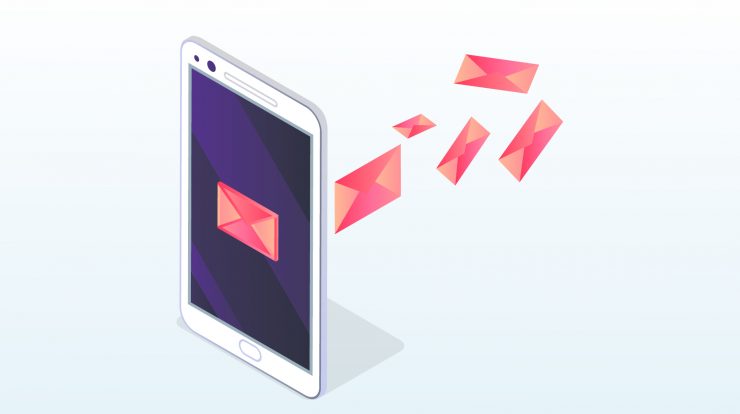 Tough Times: Work Smart: Get the Best out of your Invitee base 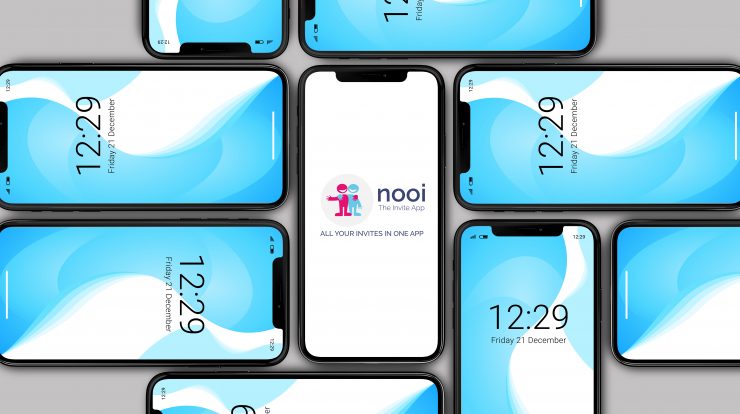 Tips – Features to Use